Broken Pot is a media production company specialising in documentaries and current affairs content.  We produce factual and investigative documentaries as well as content for websites.

Our team of professionals has several decades’ combined experience in covering global and local issues for the international audience.

A Boutique + Creative StudioBased in London 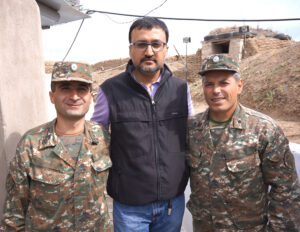 Broken Pot is led by Karan Singh, a documentary filmmaker and journalist who has covered the human experience for over two decades.

As news anchor and video journalist, Karan has covered the Iraq War, immigration in Europe, the Asian tsunami, the presidential elections in Afghanistan, India’s general elections, the Kumbh Mela, the Mumbai terror attacks and the Arab Spring in Egypt. 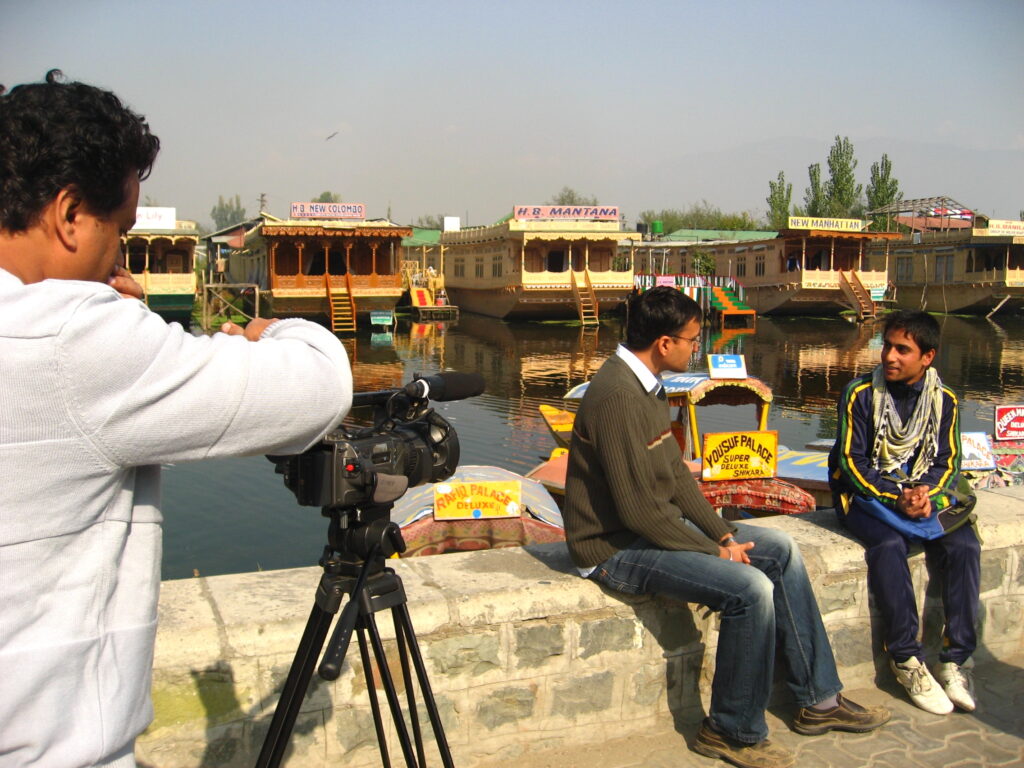 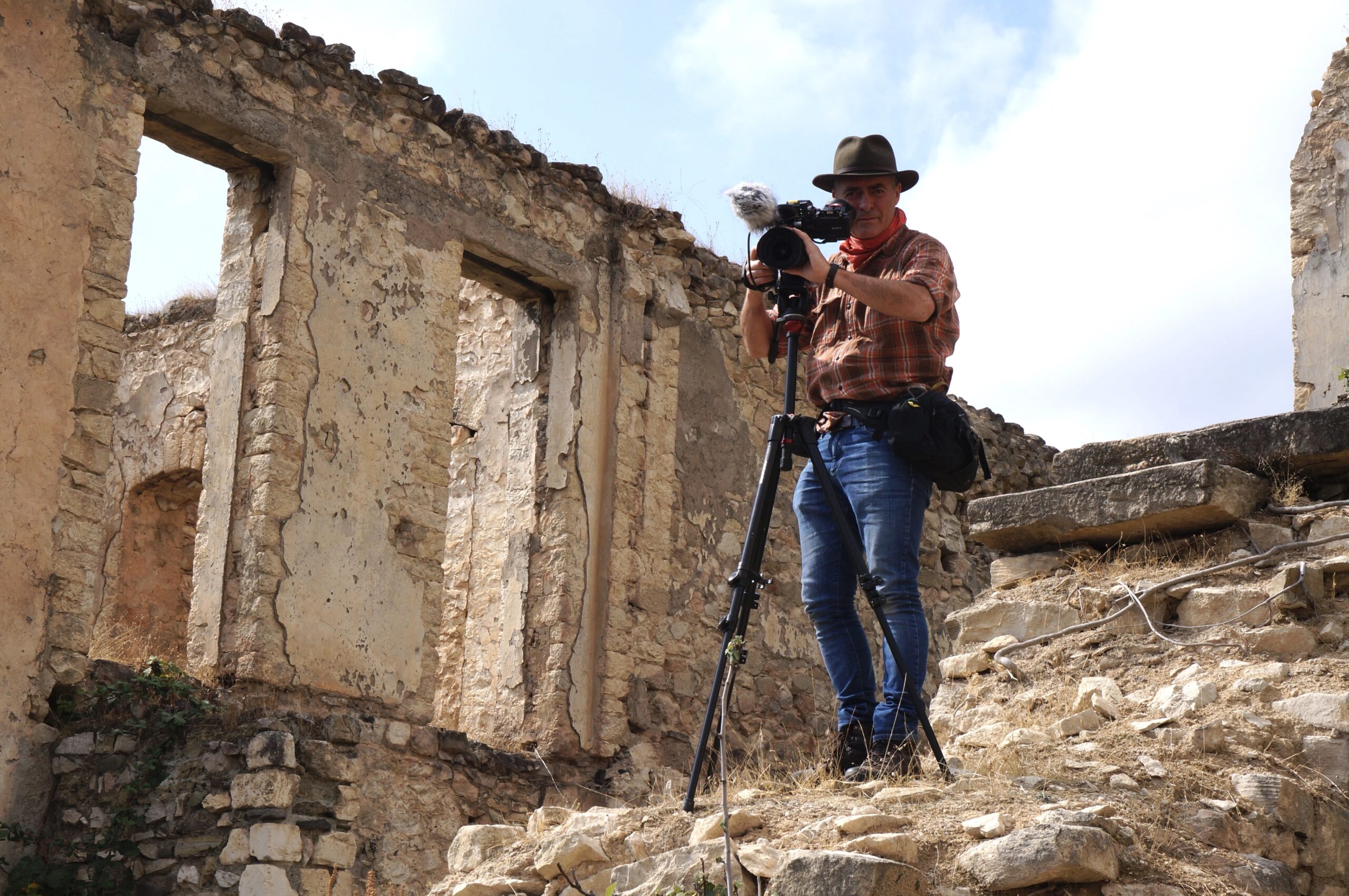 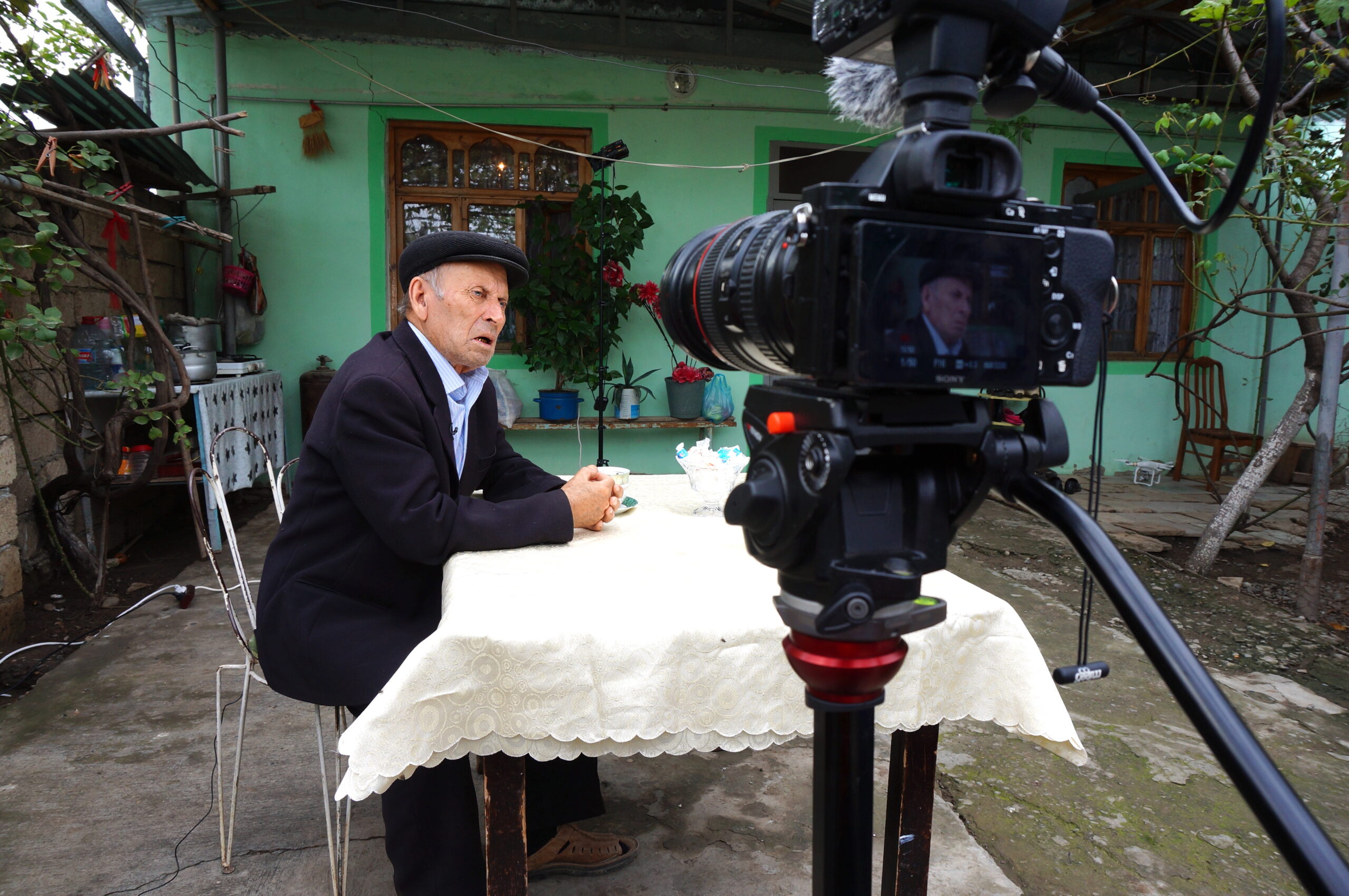